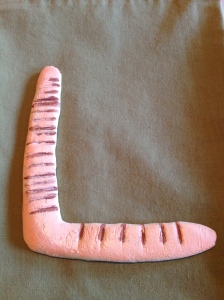 18 Now the birth of Jesus the Messiah took place in this way. When his mother Mary had been engaged to Joseph, but before they lived together, she was found to be with child from the Holy Spirit. 19 Her husband Joseph, being a righteous man and unwilling to expose her to public disgrace, planned to dismiss her quietly. 20 But just when he had resolved to do this, an angel of the Lord appeared to him in a dream and said, “Joseph, son of David, do not be afraid to take Mary as your wife, for the child conceived in her is from the Holy Spirit. 21 She will bear a son, and you are to name him Jesus, for he will save his people from their sins.” 22 All this took place to fulfill what had been spoken by the Lord through the prophet:

23 “Look, the virgin shall conceive and bear a son,
and they shall name him Emmanuel,”

which means, “God is with us.” 24 When Joseph awoke from sleep, he did as the angel of the Lord commanded him; he took her as his wife, 25 but had no marital relations with her until she had borne a son; and he named him Jesus.

Saint Joseph is the original Quiet Man. Not a single word of his was recorded in the Bible. But he was a man of action, and he wanted to live a holy life. Tradition holds that Mary was a consecrated virgin, dedicated to the Lord’s service at the Temple. But when her parents were gone, she would need someone to care for her needs and protect her; this would be St. Joseph’s job. Once the two of them were betrothed, they were as good as married, but would not live together for a time. Joseph must have loved Mary because he didn’t wish her any harm for what he believed to be a sin. He wished to send her away quietly rather than see her and her unborn child come to harm. But then came the dream, and the knowledge that the child in his wife’s womb was the Son of God.

What makes St. Joseph so special – what makes him such an example to us – is his trust in God. And this trust is on display not only here, but also when he has to flee with his family to Egypt to save the life of Jesus. Imagine how close to God Joseph was in order to be able to immediately discern that these dreams were definitely messages from the Lord!
I am in awe of this quality of St. Joseph. Often, when I pray for guidance, I struggle to understand exactly what God wants me to do. I pray and wait and hope that I’m doing what God wants. Oh, I’m not saying I never receive assurances in some way that I’m following God’s plan, but it’s not always easy for me to hear. And I don’t always get it on the first try, either.

But Joseph! When the angel came to him in a dream, he knew immediately Who was speaking to him. He knew this was God’s plan for him, and he went right into action. And therein lies our second lesson from St. Joseph: when you understand what God wants, do it without delay.

Joseph didn’t hem and haw and think about what God wanted. He didn’t contemplate if he really wanted to do what God asked. He immediately took Mary into his home. Later, when Herod was sending soldiers to kill the child Jesus, he immediately rose and got his family out of town. There was no delay in Joseph’s obedience to the Lord. “Delayed obedience is disobedience” it’s often said. It’s easy for us to say this to our children as parents, but when we think of our obedience to God, can we say that we comply? I know this is something I need to work on myself, and there’s no time like the present! 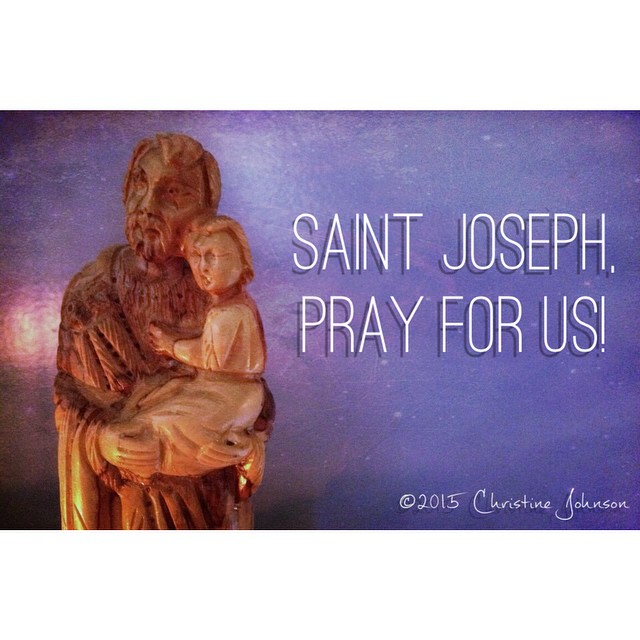