Simcha Fisher wrote a beautiful piece in the National Catholic Register recently that touched upon the difficulties of being a mother of one.  While I’ve been a mother of two for ten years now, there was still a part that just brought me to tears:

…To become a mother, I had to learn how to care about someone more than I did about myself, and that was terrible.  But who I am now is something more terrible:  the protector who can’t always protect; the one with arms that are designed to hold, always having to let go.

Dear mother of only one child, don’t blame yourself for thinking that your life is hard.  You’re suffering now because you’re turning into a new woman, a woman who is never allowed to be alone.  For what?  Only so that you can become strong enough to be a woman who will be left. …

You see, my older daughter is now 13, and it came to me rather suddenly that my work with her is nearly done.  She’s coming to a time in her life when it’s time for me to let her go, little by little, and allow her to experience more of what is in the world – to make her way through it and solve problems on her own more often.

It’s almost time to be a woman who will be left.

While my Big Girl is busy rejoicing in her new freedoms, even while groaning about the responsibilities that come along with them, I am left wondering where on earth the past 13 years have gone. When did this:

Who's That Young Woman!?

It’s when I saw her as this young woman that I realized that it’s time to let her see and do more than before. To start the process of, little by little, letting go of her.

Sometimes it’s hard. When she learns about some of the injustices of the world and she breaks down, crying, it’s hard to have been the one who told her about it.  I’ve always sheltered her from these injustices, waiting for a time when she was more ready to face them.  Now is the time, even if she doesn’t realize she’s strong enough to bear it. It’s time for me to help her know that, with God’s help, she can face them. It’s time to edge her way out of my shelter that I built for her and to see the world as it is.

It’s time for her to meet it head-on.

But it isn’t easy for me, either. Because despite the fact that this is who is standing before me:

This is who I see all too often: 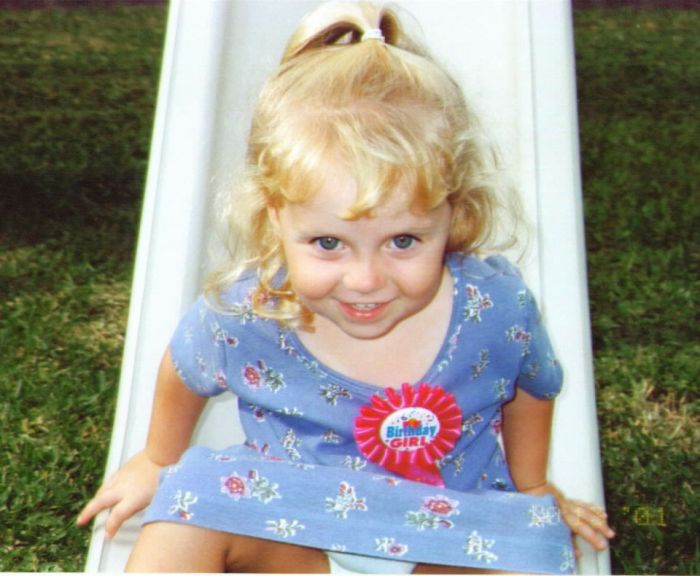 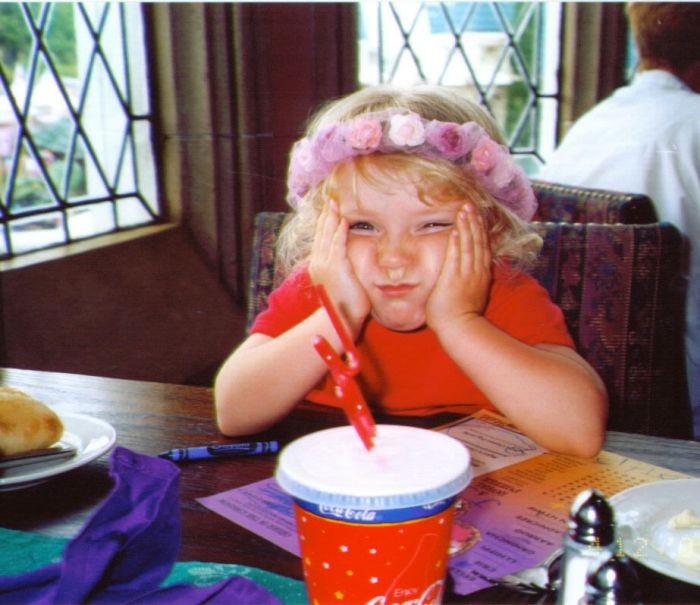 It Really Was a Happy Lunch!

And it’s time I get closer to the woman who’s left, because it’s always been my job – and my goal – to become her.

It’s just that I didn’t know it would be so damn hard.